Welcome to Winston Sports: Tailormade Sportswear for your Club or Team

We have been manufacturing ties, scarves, bow ties and associated products since 1956. The company is the amalgamation of three companies, Curry Ties, GRC Neckwear and Winston Sports Ties.
We can cater for small, last minute rush orders, which can be supplied within a week (time of year dependent), as well as the major commercial contracts such as the 20,000 clip ties we made for Transport for London and ties for many other international companies including Virgin Trains, Ford, ICI, BT, Sharp and De Beers.
We have also been chosen to produce ties for many major sporting events such as the Ashes Series, Cricket, Rugby and Football World Cups, British Lions tours, The Olympics and Commonwealth Games and Ryder Cup, by the appointed licensees.
As a family run business we understand the importance of customer satisfaction, which is why, with the exception of fabric weaving the entire process is completed in house, from the design concept through manufacture and quality control to delivery on time. 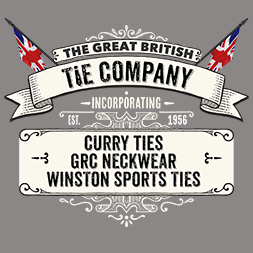 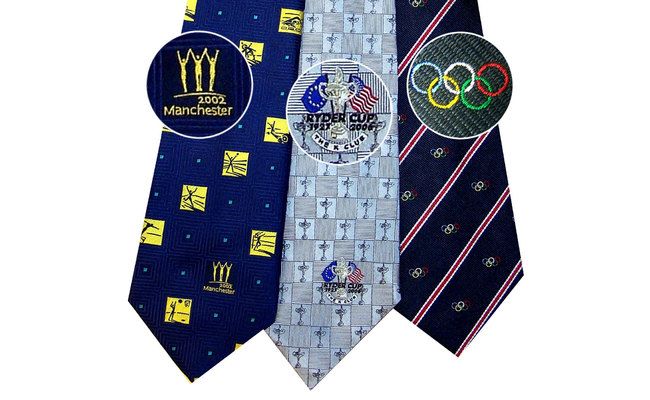 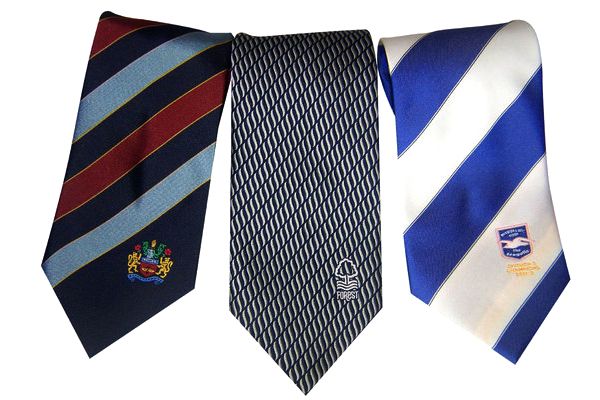 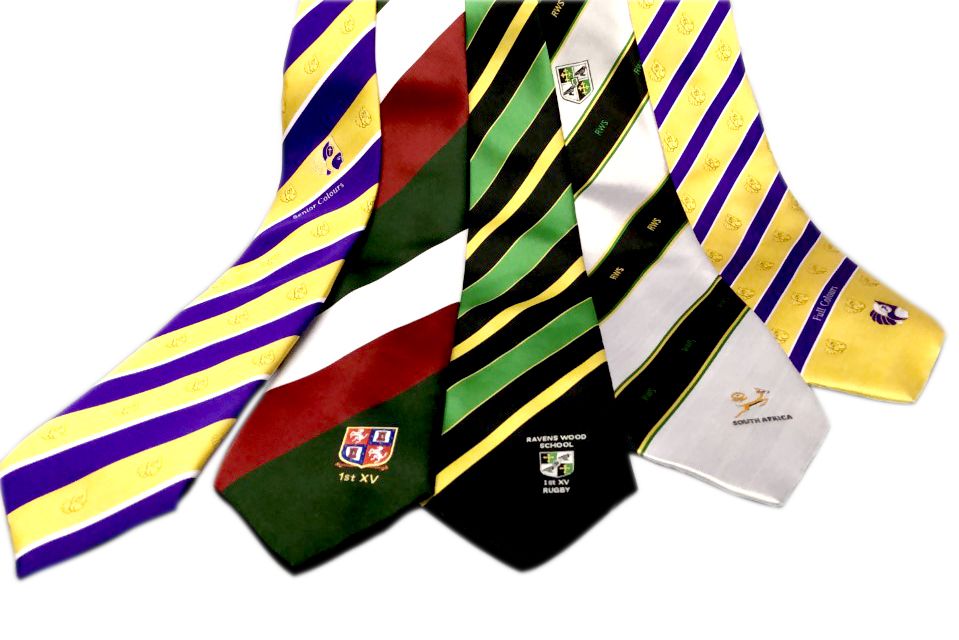 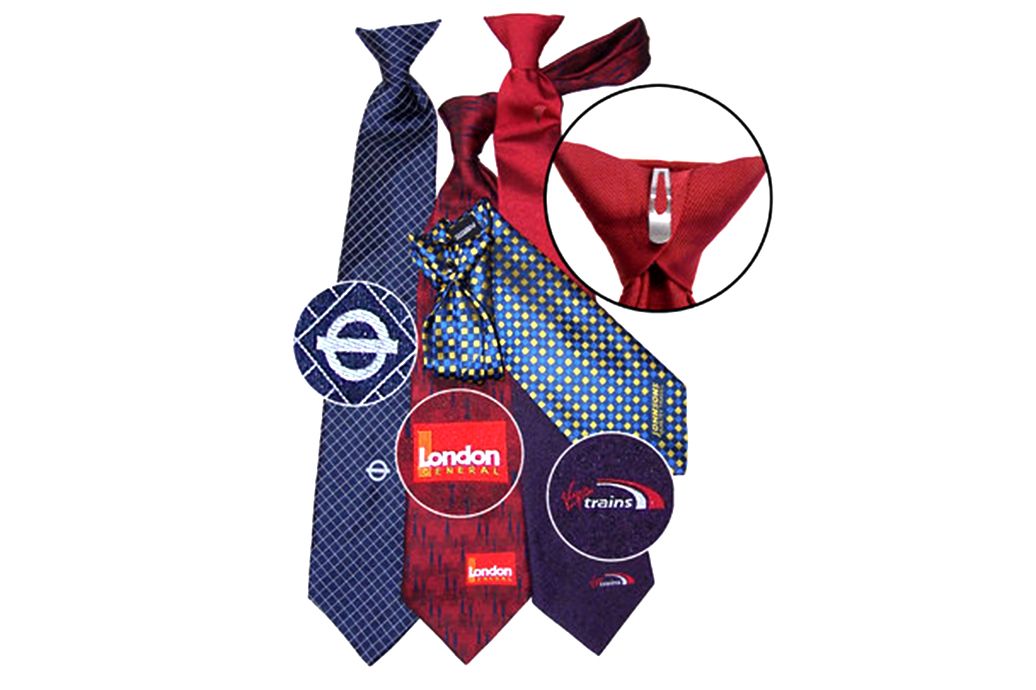 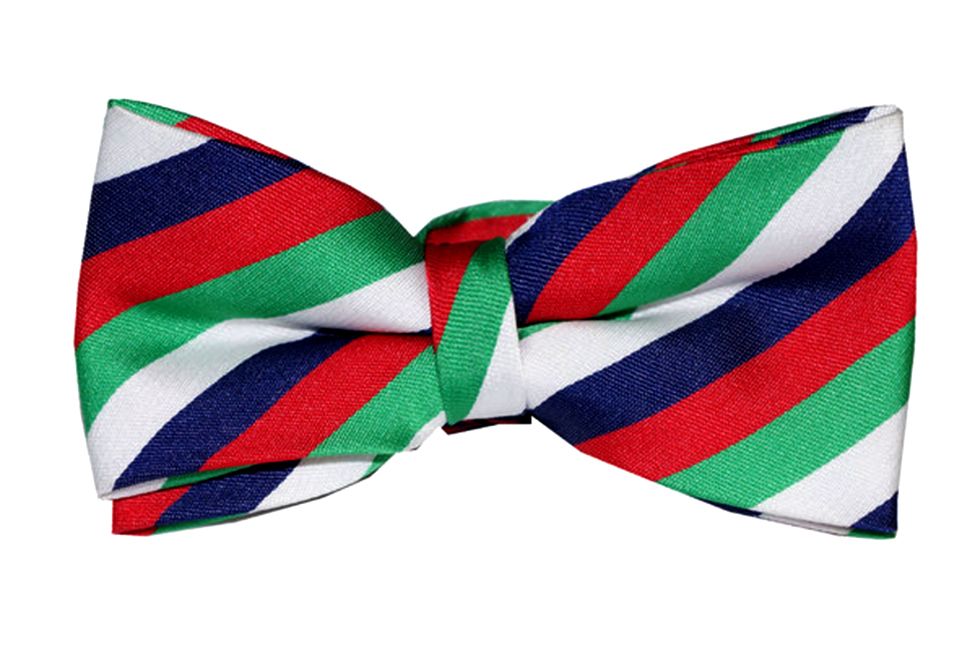 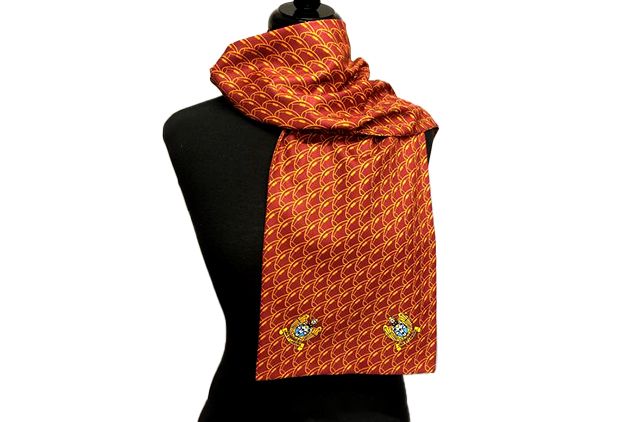 We are very proud to have been chosen to manufacture and supply a wide range of ties for the World’s most exciting sporting events, including the Olympics, Commonwealth Games, Ryder Cup, Rugby’s 6 Nation, British Lions Tours, Heineken Cup, Cricket World Cup, The Ashes Series and the Football World Cups.

We have supplied ties for many sporting events and clubs. Making your Presentation night or celebrations a little more special with your club colours, badge, or logos. All manufactured here in the UK.

We have been manufacturing ties, scarves and associated products since 1956 , which include school and sports ties for special events like tours or cup finals. Making School uniform Smarter, and giving your school its own unique look.

We have years of experience in producing (directly or through third party agencies) ties for the UK and International Corporate market, giving the final touches to the corporate image. These can also be made as Clip on Ties if you have staff who may require them.

We can supply you with high-quality bow-ties and fabric designed to your specification. We can also supply matching handkerchiefs, cravats, and waistcoats in the same fabric.

Simply supply us with your design and logo, we will then provide you with a full colour visual for approval.

As well as providing neckwear for men, Winston Ties can provide scarves for ladies to your design or specification. We have a full range of bespoke dye-sub printing facilities for short-run and we can also have fabrics made to order.

Simply send us a drawing of what you are trying to achieve.

Looking for something individual?

For Inspiration, Special Offers and
to Download our FREE Design Guide.